Sebastian (Nino) Saviano, corporate conman and on the run! 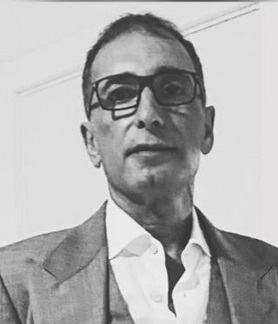 Saviano is a co-conspirator of Stephanie Marie Chase, also a subject of Wikifrauds.
The NSW Supreme Court has ordered Saviano and his company Strategic Advisers Group LLC of Washington DC, USA, to pay damages totalling nearly A$31 million (USD$25 million) to an Australian company, which has also taken out an enforcement writ in Washington. The writ was to be returned on May 9, 2022 but neither Saviano nor Strategic Advisers Group appeared in court to defend the writ. Indeed, Saviano has closed his Pennsylvania Avenue office opposite the White House, moved his house, and closed both his mobile phone and email accounts. Saviano was a former Republican Party advisor widely rumoured to be inside the Trump tent. Now he is on the run bigtime.. Anyone kowing his whereabouts is urged to contact.us in confidence.