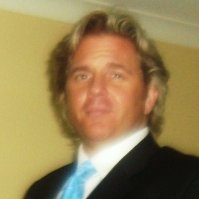 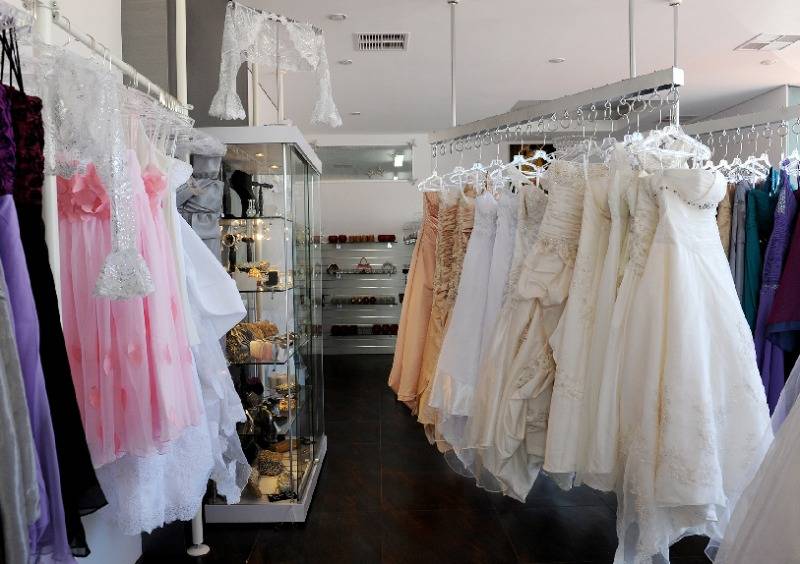 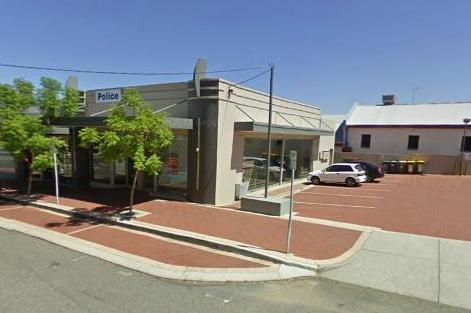 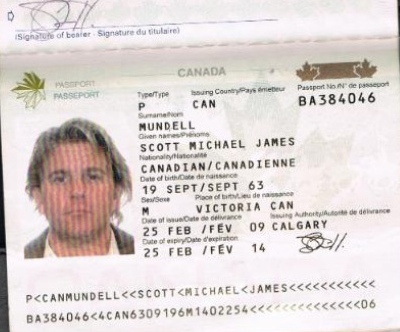 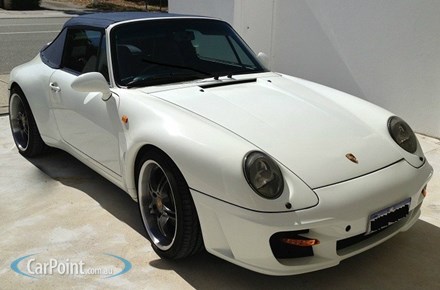 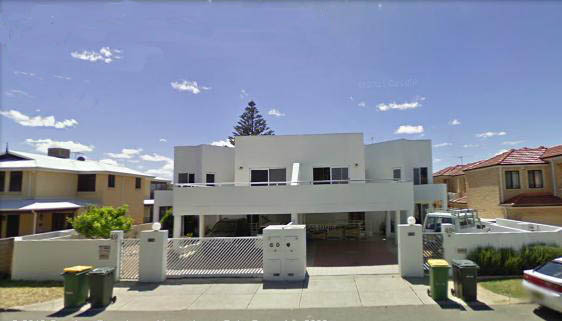 Wikifrauds is in receipt of evidence from several sources that leads us to believe that this company may be a fee or investment scam. We intend publishing further information on this company and the behaviour of its founder, Scott Mundell, in coming days. Meantime, potential investors are urged to undertake the utmost due diligence and seek competent legal advice before risking one dollar with this outfit. We also believe that he and wife Carmen may be about to "do a runner" as his wife's business, Wicked Weddings of Leederville WA has just been listed on Gumtree for $100 (yes, one hundred dollars!) - see listing.
This shop is almost next door to the Leederville Police station, so they may not need to look very far to find him, as he often pulls in to grab some walking around money. Mundell meantime, full-time member of the latte set, is running around in his shorts and thongs, and filling his white Porsche convertible (1CTY 343) and paying the servos with other people's cash, or what he's grabbed from the shop that day.  Sources we have so far show that he has snatched over $1.2 million from a combined six to eight people.
More importantly, the dress shop above is the registered office for Halston Capital ! What sort of international wheeling and dealing business operates out of a goddamn dress shop, which is now up for sale provided someone takes over the lease. Where's Halston Capital going?  . . . . Nowhere of course! Pack up the certificate of incorporation and stick it into the glovebox of the Porsche, and take off.
UPDATE Feb 18, 2013
1. It is widely believed that Mundell's wife Carmen is now a possible cover for his fraudulent activities. She's apparently running "Commodus Global" which a Google search showed as being a subsidiary of Halston Capital, although no such company is rtegistered with ASIC.
2. Watch out for a company called "Kanella Resources Pty Ltd". It is another Mundell incarnation, ASIC registration no 139 425 184
3. The Halston Capital website contains information relating to a matter brought by Astra Resources against Wikifrauds. This matter is still as of this date before the Federal Court in Adelaide. All that happened is that Judge Besanko, based on the balance of convenience doctrine, granted an interim injunction against us which we have complied with, but the application by Astra Resources is being vigorously defended in court by Wikifrauds. Mundell's posting of a blog on this matter is simply his way to portray Wikifrauds in a poor light and deflect attention away from his fraudulent activities. Mundell knows exactly who we are and can take action against us any time he chooses.
Wikifrauds stands by all and every accusation we have made, and will defend the truth in any court, as facts eventually speak for themselves. See "Big Win For Wikifrauds" _______________________________________________________________________________________________________________________
Is this proof of funds?
The image obtained by clicking the link below has been presented as a sort of "proof of funds" by Halston Capital. We have our doubts about the authenticity of this supposed screenshot of a Bloomberg trade, and our doubt is simply raised by the 'out of context' incongruous text and font styles displaying Halston Capital Group as the trader. We have looked at a number of screenshots of various Bloomberg trades and none use the font or style shown below, which leads us to believe that this may be a cut and paste job. See image, and judge for yourself. (Google images have a number of screenshots of Bloomberg trade tickets which can be compared to this one - go to images. )

Further information now available on request:
Sep 16, 2012: We have now been contacted by disgruntled investors who claim to have lost around $1.1 million in their dealings with Mundell. So it's not rocket science to suggest that either this man is a scammer, which we are not alleging, or that he is totally incompetent in managing other people's money. If anyone needs to see this evidence, or join the growing group of people providing us with evidence, contact us and we will connect you with the others.

Threat of violence from Mundell to the writer:
In an attempt to have Mundell repay one investor his $400k, we emailed Mundell to apply some pressure, and at the same time invited him to take legal action against us if he chose to do so. Pasted below is his last response received Sep 16, 2012 at 6.51pm AEST . Readers can judge for themselves the quality of this man and decide if they wish to have any business dealings with him. The only editing on this email is the replacement of a client's name with Xxxxxx and the alleged payee of the debt as just "M":


That was the one email I was waiting for. Thank you! fortunately I already have your contact details from your pathetic website so if you want to go to war...BRING IT ON!!
"M" already has plans to compensate Xxxxxx. However I have something special planned for you and it doesn't involve court! we are now way beyond your threats and bullshit. We'll be seeing you really soon.....

If you have information about this company and it's CEO Scott Mundell, please contact us in total confidence below. All information will be kept strictly confidential.