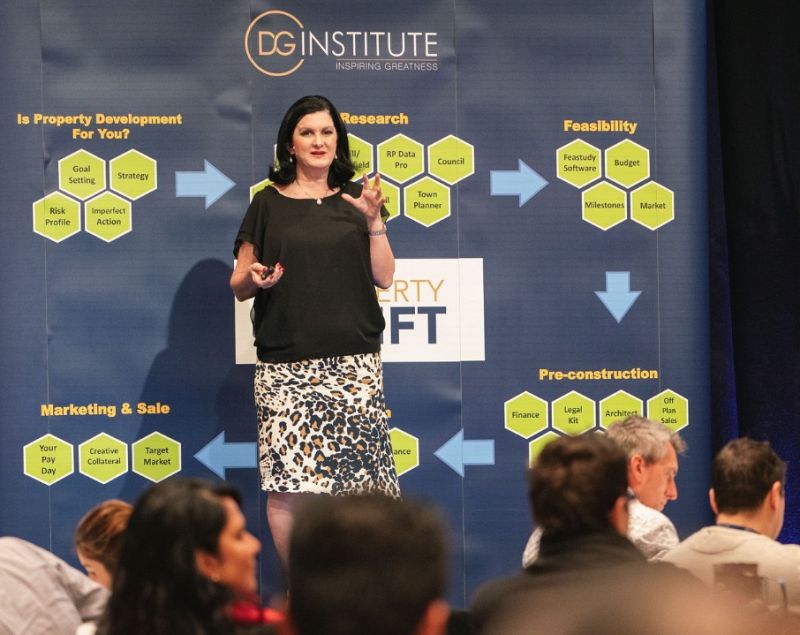 Before reading this webpage, please go to this link and read an expose` of Ms Grubisa which appeared in 'THE AGE" on Sunday November 29, 2020, by award-winning journalist Richard Baker. The article just about says it all, except for information that we have concerning her working relationship with a serial conman who for the moment will remain un-named. However, interested parties may cintact us for further information.

The article cited above had a follow-up article by Richard Baker, also in "The Age", on Sunday December 6 2020. Read it here. There seems to be few limits for "Ms Grub" in her dubious money-making endeavours.It seems clear from this article that she appeals to desperate people, or creates desperation and fear into ordinary people with misleading comments about what governments might do to their savings and superannuation during this Covid 19 crisis.

A third article by Richard Baker published in the Sydney Morning Herald today (Jan 31 2021) exposes Grubisa's links to disgraced and criminal former Deputy Mayor of Auburn NSW, Salim Mehajer. Wikifrauds has known of this transaction since late 2018, and is discussed here. 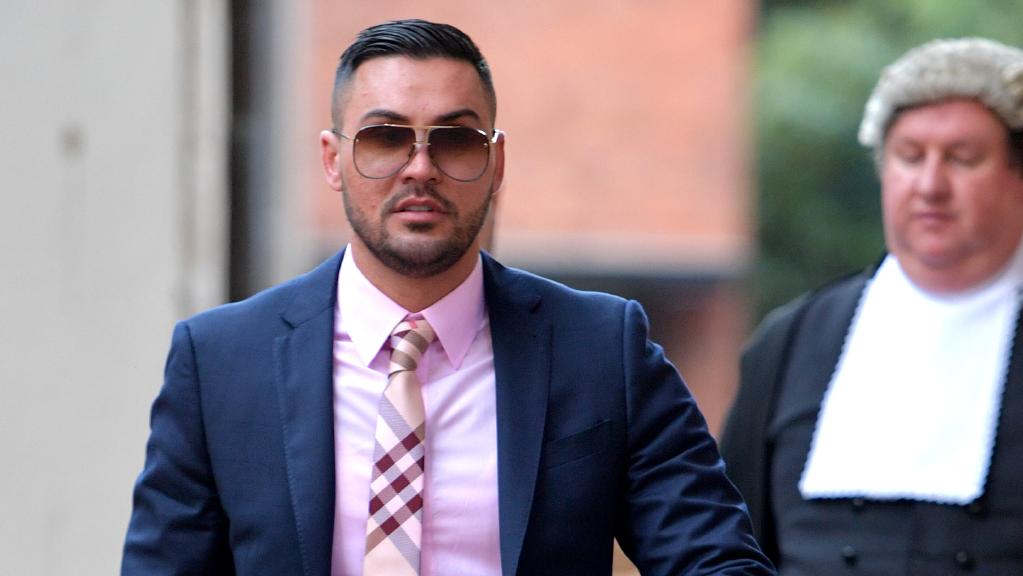 Fake testimonials: The on-line publication "Independent Australia" (IA) has uncovered evidence that Grubisa and her DG Institute have used fake reviews to promote her business. In an article by editor David Donovan on October 28 this year, IA has produced the following details of the phoney reviews on "Quora", which readers can read here. Here's the summary:
Check this link to a Quora posting which calls into question the grubby tactics of Ms Grubisa and her parents, both convicted fraudsters, and both of whom still work for her.

Independent Australia claim they have found more "favourable" reviews by people whose photos are of other people. It seems that a Google search using the catchwords "buy Quora Reviews" returns hundreds of sellers of upside reviews. Apparently a business can easily manupilate its public profile. How grubby can a business be???

Another posting worth reading: This relates to the validity of DGI's Power of Attorney forms. Link


Threats:
We contacted one of Grubisa's disciples by email last week to enquire about his relationship with Grubisa. Pasted below is his exact reply:


"This is humiliating for you to even bring this up!! It clearly shows you know nothing about investigations!! Dom is purely using the list the Courts supply and print themselves.  People can get the lists themselves from the Courts.  See just saves time for her students.I am nothing to do with this business, but as a friend I am happy to help Dominque or her family if they even needed me. You can show the world just how silly you are IF you decide to pick on Dominique.  She has the ABSOLUTE NICES Parents.  They are lovely people.  BOTH Highly Qualified Solicitors and Dom herself is retired from being a Barrister.

Just a friendly warning:  Not that you are a friend of anyone that I know??  BUT, Dom's dad would make your life like HELL.  He is an incredible Lawyer and not someone you would want to clash with.    WARNING:  DO NOT UPSET HIS DAUGHTER or Family!!!"

A narrative from one of Xxxxx's victims, now aged 91. This is from emails to us from Mrs Rothery, and shows how Xxxxx used Grubisa's tactics to con her out of everything she had.:
Email to Wikifrauds dated Feb 4, 2021 ". . Brad Alfred warned me of a scam being perpetrated on the Gold Coast against vulnerable oldies & my response at that moment with Xxxx sitting near me was "Oh Brad, it's too late. They've already got all my money". Xxxxx didn't even raise an eyebrow or ever admit he was in the scam!!! So, note well. He knew that $50,000 he "borrowed" that October- he KNEW quite well that it was the last of my money because HE WAS THE ONE WHO DROVE ME TO WHERE WAS THE OFFICE OF THE PERSON WHO WAS PAYING ME ON THE SALE OF THE PROPERTY I HAD IN BANORA POINT!!  So he KNEW the exact amount of that Bank cheque as I had to put it into my account & withdraw sufficient to pay for the washing machine I had had ALDI set aside for me & then he took me to pick it up at Tweed Heads & bring it to my place".   This demonstrates the use of Grubisa's tactics in searching default and court listings to find vulnerable people with some distressed assets. And it shows just how low McCoy stooped to get her money - he even drove her to collect the money!
Further:
"It was $50,000 he "borrowed from me with a guarantee IF HE DID NOT REPAY IN FULL IT WOULD AMOUNT AN EXTRA $5,000 PER MONTH ON TOP. HE MADE UP THE CONTRACT NOT ANY LAWYER & HE ASSURED ME THAT I WOULD HAVE IT BEFORE CHRISTMAS of that year assuring me it was very short term to pay wages to the group who had done the labour at the property in Wellington. Of course at the time & this is over 4'-5 years ago, at that time I did not know that he was part of the FORSYTHE set-up & had been involved right from the start so he fleeced me both ways. From that personal loan & from his cut of my hard-earned & saved money over many years!!! And he it was who brought Jim Boguevski (?) to my place so he was in on it even before it even got under way".
We have repeatedly asked the question of Xxxxx that if he earns eleven million per year as he has publicly claimed many times, why did he need to borrow a mere $50,000 from an old lady?

More will be published about the victims of Xxxxx and Grubisa's tactics in coming days. Three elderly women done out of their assets!
If you have any information or complaints about Ms Grubisa and or her company, please contact us in confidence.