Egg buyers should be aware that the glowing descriptions on Kendon's website are just plain "bullshit" to be frank. So how does this concern a website dedicated to exposing fraud? Simple really, with approximately 1200 hens laying about six eggs per week, that's close to say 31,000 dozen eggs per year. And at just an average price of $5 per dozen, thats over $156,000 in gross sales per year - all based on lies. That's misrepresentation to the public at large who buy these eggs based on Kendon's claims of being the hen's best friend and the wonderful level of care he treats them with.

Furthermore, eggs taken from the piles of chicken dung where some hens are forced to lay, are unfit for human consumption and there's a high risk of those eggs carrying diseases such as Coccidiosis.

Kendon is currently embroiled in a dispute concerning his alleged illegal occupancy of the land upon which his hens are kept. The matter has been before the Department of Fair Trading tribunal in Port Macquarie who upheld a finding that his tenure on the land did not exist. It is understood Kendon is to appeal this finding. There's a lot more to this other aspect of this conman's behaviour, and we will publish more in coming days, including photos we now publish below of the utterly offensive and cruel conditions under which his hens are "jailed".

Latest news:
Nov 18, 2013:   Kendons evicted from Port Macquarie home.
The Kendon's have been evicted from 57 Obriens Rd Port Macquarie, and the property is now subject to mortgagee sale. It is understood from reliable sources that Kendon stayed on in this home for some three months after the council had cut off his water! The property is an absolute mess inside and out. See below:

We also now understand that he has moved to and is renting 22 Weeroona Place Kew NSW. We wish his new landlord good luck. This place, like all the others he has had, will soon be trashed. (property details)

Kendon moves: Kendon has moved his chickens from the farm at Wauchope but left the shed locked, with the owner unable to access his own property.

IGA Supermarkets support Kendon: Meanwhile, Wikifrauds contacted the Hastings Co-operative Limited CEO, Mr Allan Gordon, on September 18 to advise him that the three IGA supermarkets owned by Hastings Co-operative Limited were retailing eggs from Kendon's production facility at Wauchope, and seeking their cooperation in taking Kendon's eggs off the shelves. Mr Gordon promised to investigate. Ultimately he advised us on October 14, nearly a month later, that. "I have not been able to find any documentary evidence to support that, either the product does not meet the current requirements of the NSW Food Authority or the RSPCA. If you have any documentary evidence from any statutory authority that would support your allegations could you please forward it to me as soon as possible so that I can take this into consideration in any further deliberations." In other words, they will continue to sell Kendon's eggs until such time as written proof of non-compliance to standards is provided. This is despite us sending Mr Gordon the full file on Kendon, including the photos. Mr Gordon was invited by the owner of the property where these photos were taken to come and inspect conditions himself. Wikifrauds also issued the same invitation on behalf of the owner. Mr Gordon did not take the time to do so, and remains ignorant of the conditions these hens are kept in or just as importantly, the conditions or age of the eggs his supermarkets continue to sell. In reality, a 'Pontious Pilot' attitude that on our opinion would not pass the Aussie pub test.

Gallery of Shame. These photos speak for themselves. The free range Kendon claims is a small area covered in chicken shit and with not a blade of grass to be seen. Quite the opposite of his website green pastures and all the claims he makes. The first picture is a screen shot of the website. The rest below are the real pictures depicting the conditions these poor creatures are made to suffer. 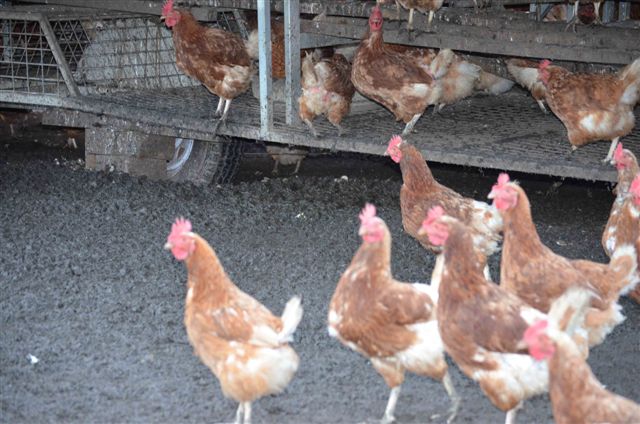 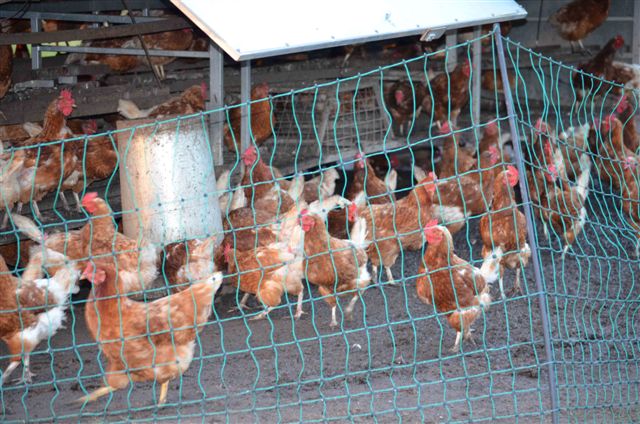 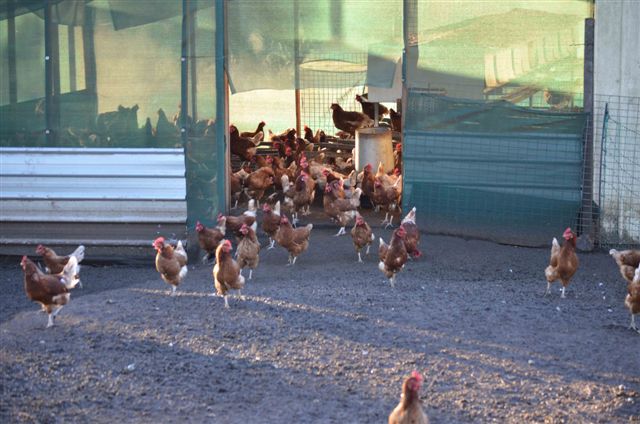 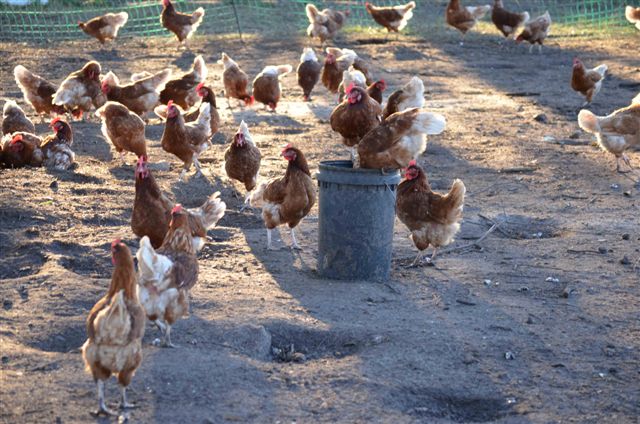 Thirsty chickens with almost no water 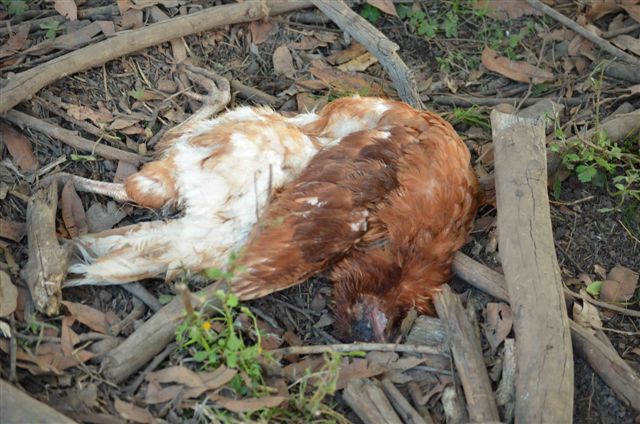 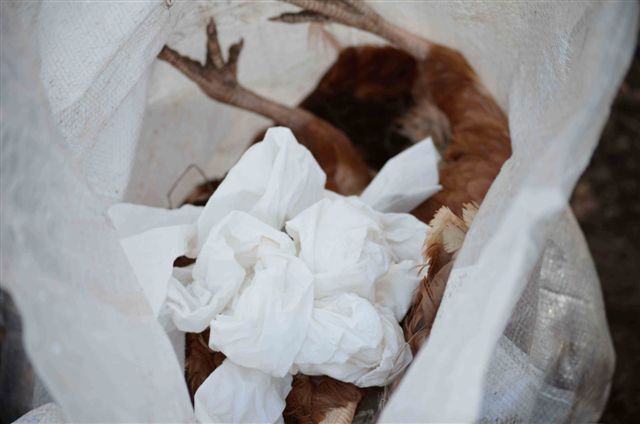 Dead chickens left laying around before bagging. This dead hen appeared to heve died days earlier, and no sign of Kendon. 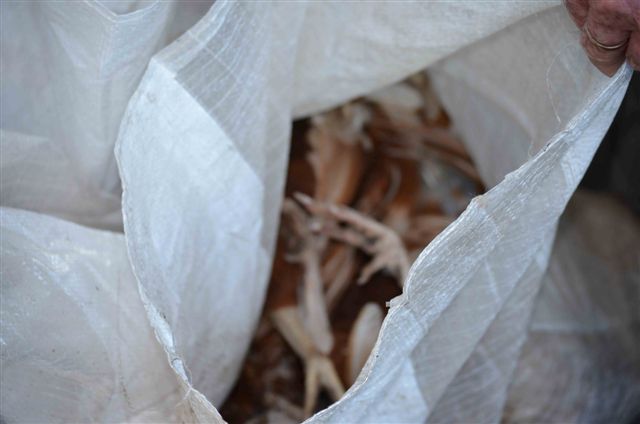 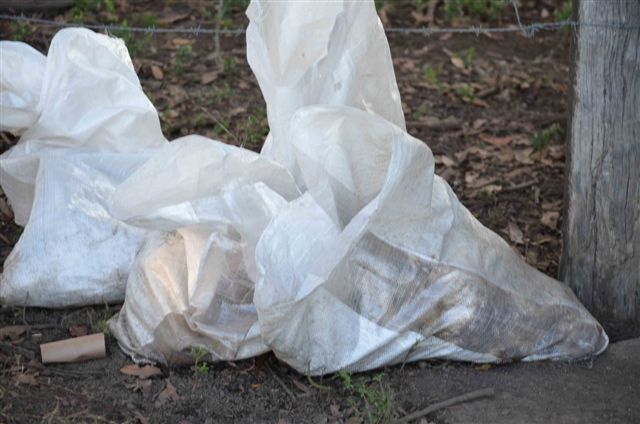 Bags of dead chickens just left out in the open. 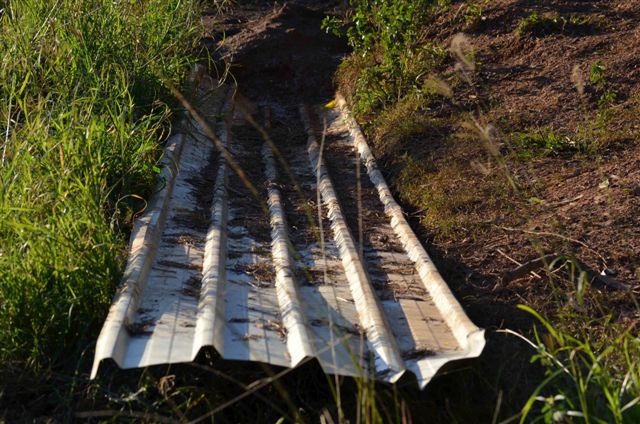 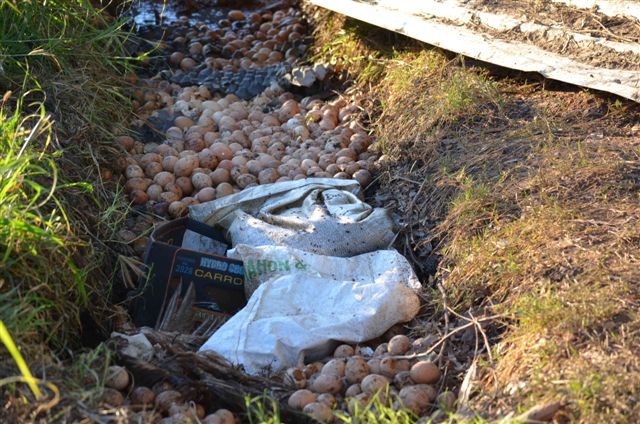 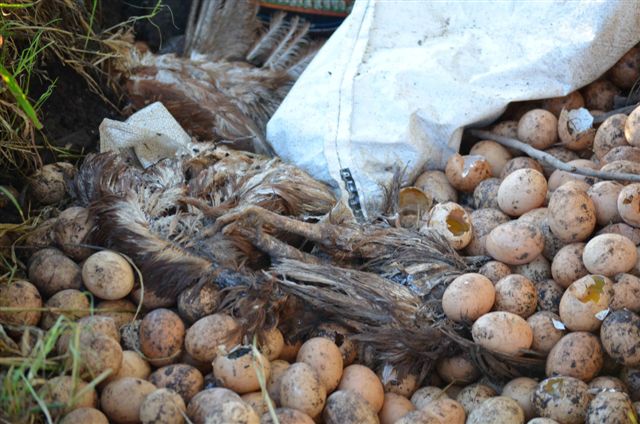 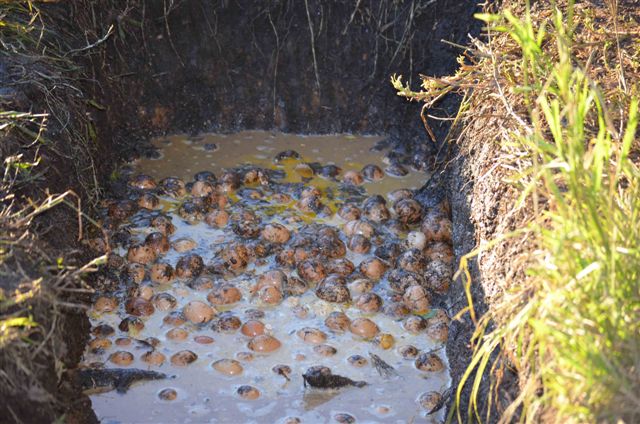 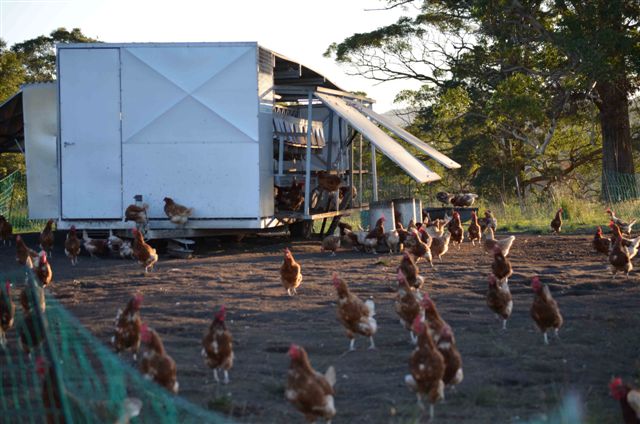 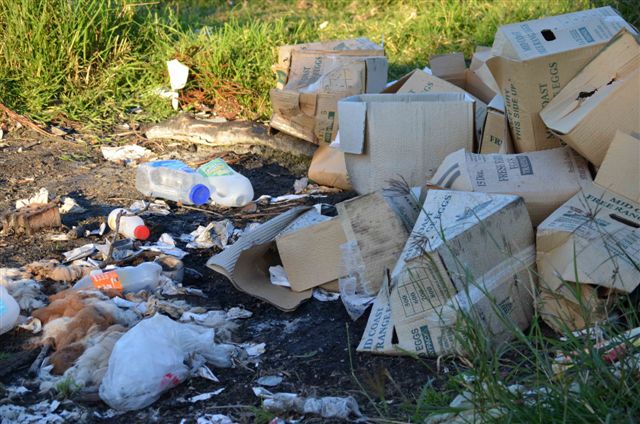 Hungry hens. These chickens rushed towards our photographer, clearly expecting to be fed.   Rubbish behind the chicken trailer, including more dead hens.

Re-sellers of Kendon's eggs are notified that if they wish to maintain their reputations, they will cease selling his eggs now!
Any retailer continuing to sell Aussie Laid or East Coast eggs will be named on this site.
Watch this space - and please don't buy eggs from this ratbag.