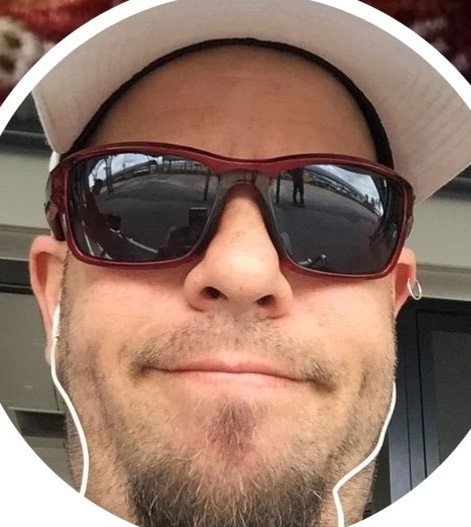 Aron Kann,  manager
Brushes off employees asking
about their pay, but pays his daughter!

JUNE 22, 2021 - UPDATE: the following is a direct paste from an email from one of his former unpaid staff. Only the name and phone number have been withheld:


"Just getting in contact with you in regards to WE Cafe. I was employed there from October 2020 to December 2020. I was never payed on time nor was given any payslips while I was employed. They also failed to advise me my pay rate. I was fed lies the whole time regarding why the pays were always late. Most of the time they would say that the ATO is processing something that had to do with the delays. I currently have an ongoing case with fairwork regarding my unpaid wages in which I lodged in December 2020 and have seen no progress. At this point in time I don’t know what to do and how to go about it with getting my pay. I have evidence of rosters and timesheets and have estimated that I am owed around $800-$900. I also got constant verbal abuse from Aron kann while employed which have dramatically impacted my mental health. His daughter was also employed there at the time I was working and when I told her I resigned she had confessed to me that she had gotten payed all her wages when all employees including myself had been waiting for our pays. She also told me that Les and Aron told her to keep quiet and to not tell anyone she had gotten payed. I have really lost hope in getting anything out of them. I would really appreciate any help you can provide. If you have any questions about anything feel free to get in contact with me my mobile is 04xxxxxxxxx"

We have been advised that Kann had to be physically escorted from his last place of employment, the Lady Bird cafe on Hope Island, following allegations of sexual harrassment of female staff.

We will be publishing more about this business in coming days. Meanwhile, we strongly urge you to have your snacks and coffee elsewhere.