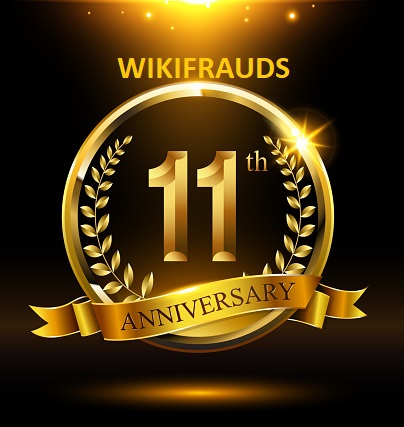 
BEWARE:   Daniel Truman Brown and J.R.Truman Capital  of Waterman Place, 1 Eagle St, Brisbane City QLD 4000
Wikifrauds has received verifiable allegations about this company and Daniel Truman Brown and his partner Adam Newley being a pair of scam artists. We are investigating further and will publish our findings shortly along with a list of his business associates. 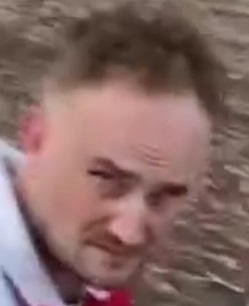 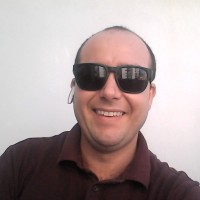 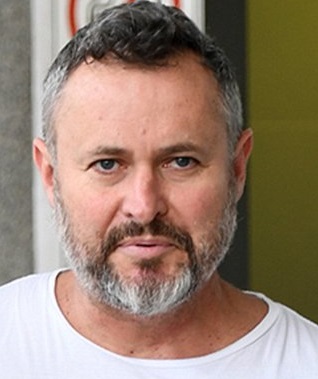 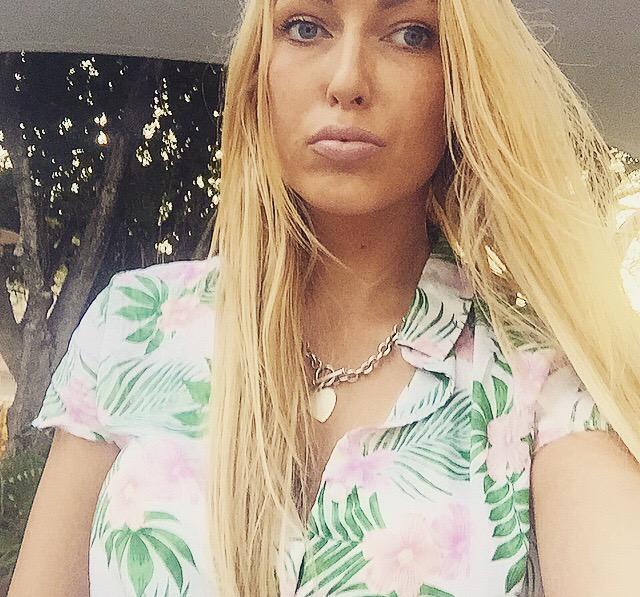 LATEST: July 2022: We have been advised by many separate people that Brown is now in Canberra and running a scam home repair business DSIB Group Pty Ltd, supposedly specialsing in roof restorations . It has been reported from several sources that Brown has taken lots of deposits for work but has not undertaken that work. DO NOT DO BUSINESS with this company - you will lose your money! More coming in the next few days as we round up all the peope who are down the tube, some of whom have taken to Facebook. Pasted here is the latest email from another canberra victim:   "Hi team, add to your list of people swindled out of money by this unscrupulous bastard. I lost $6250. I'm just now starting to compile a case to lodge a police report but I'm not confident it will amount to anything. I'm happy to have my contact details forwarded to anyone in Canberra who have been swindled. Perhaps we can mount a civil case together Regards" . . .  name withheld.
August 2022: It has now been revealed that Brown and Newley have scammed about 30 people with their fraud roof repair business - many have paid thousands up front and the bastards just don't turn up but keep the money. Brown is also an ice addict and needs the money to support his habit. He's living in a seven bedroom leased mansion and has at least three cars, photos below.One address for Brown is 1501/25 Edinburgh Ave, Canberra, but that's not his only residence. Brown's letterbox note left after storm damage to a roof. This note cost the home owner thousands! Brown just kept the money and did no work. 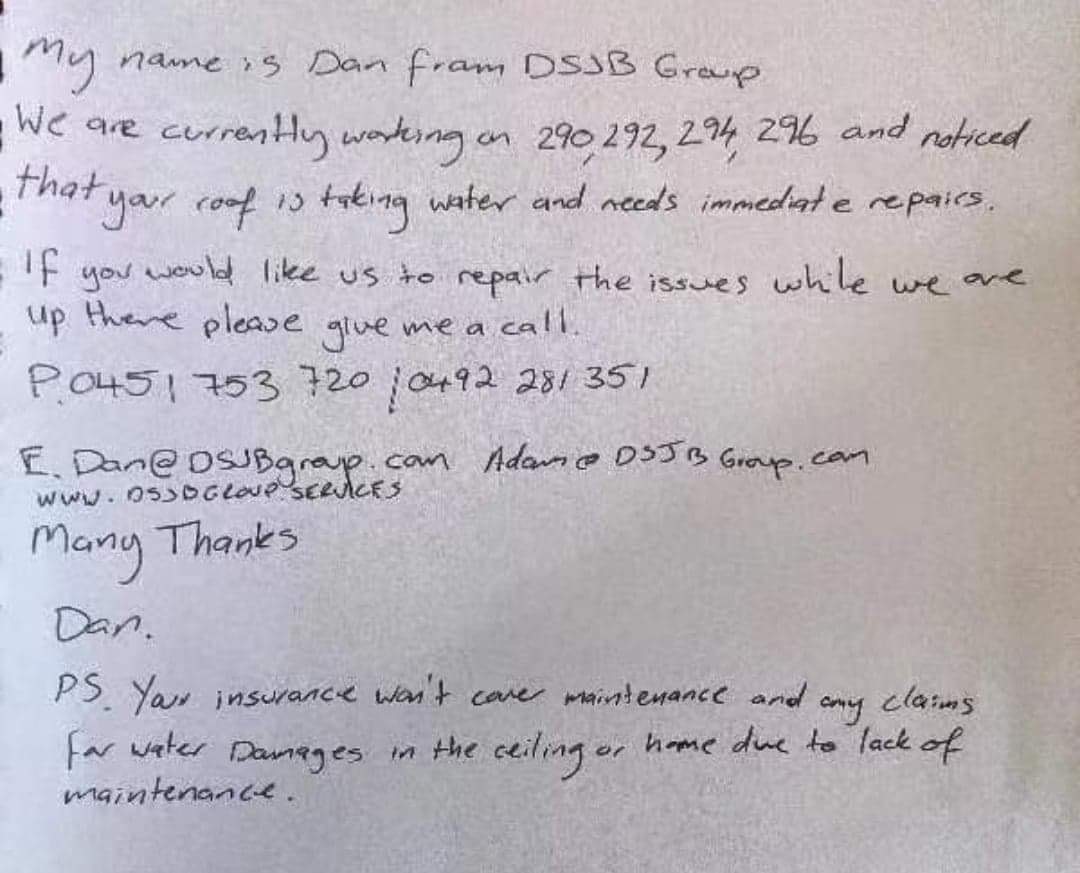 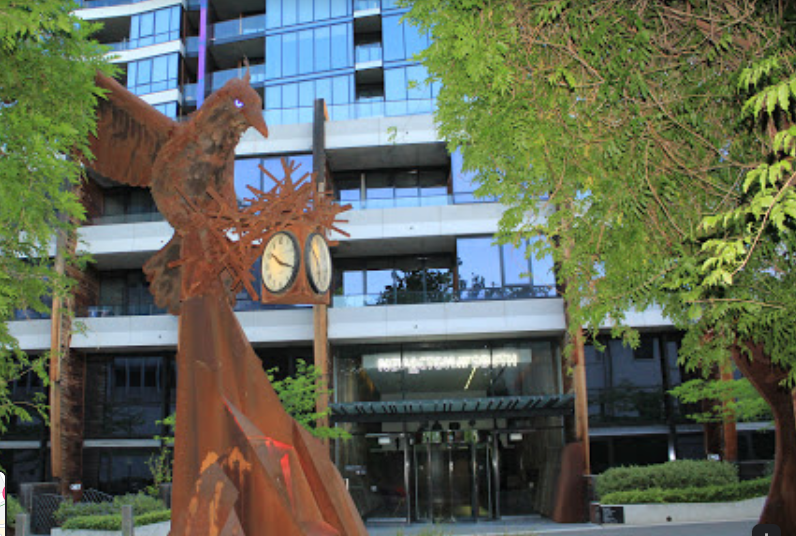 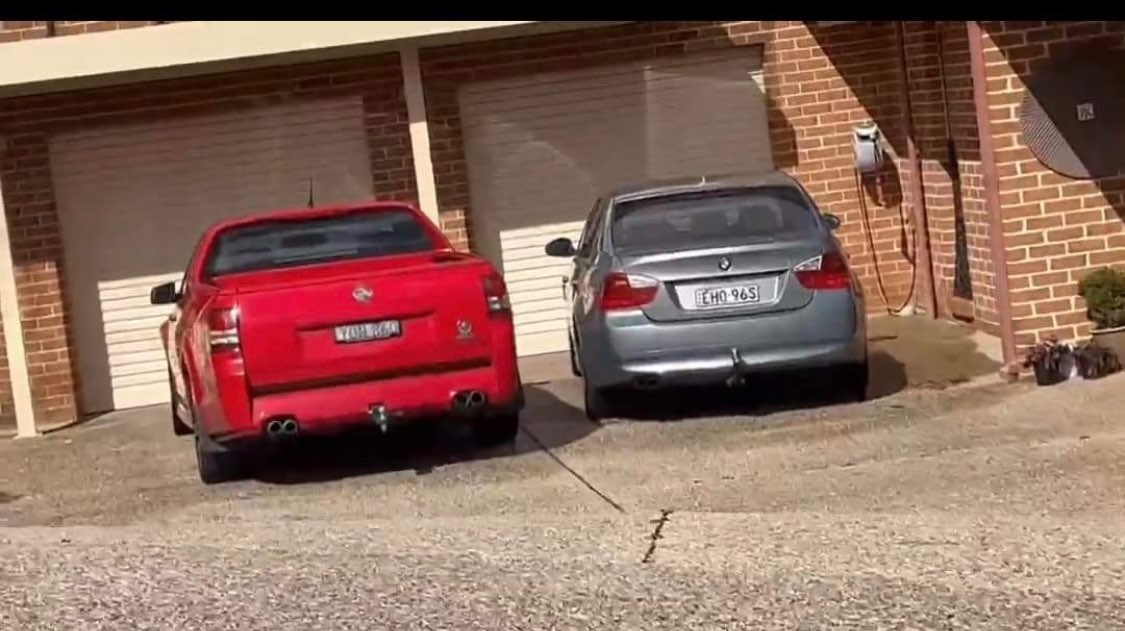 Brown's Falcon Ute
Brown's major principal scam:
One allegation we have is that one Adam Magill was used by Brown to assure one victim that her investment with Brown was a sure thing. This assurance from a lawyer later cost the elderly lady her home!
Evidence of his involvement is this email from Brown himself:

“Hi Peter, Margaret and Rebecca, I’m sorry I have not come back to you with any go forward information I’ve spoken to Adam Magill today from LawlerMagill. Adam was the Solicitor You spoke with over the phone when we initially went on this investment Journey.”


We also understand that Brown himself has recently been in and out of the Brisbane Magistrates Court dozens of times for many matters. And we wonder whether Brown is tangled up in Magill's legal problems.
Update July 12, 2021: Magill intimidates us with a threatening email; Pasted below is an email exchage with the disgraced lawyer, which includes our evidence of his involvement.


"I have been advised that I have been mentioned in an article on the platform. I have no knowledge of this matter and did act for Brown some time ago in relation to his personal criminal matters. I have never had any dealings with any a company associated with him nor has he ever been associated with any company I have been involved in. I direct that any inference to me be removed immediately and reserve the right to pursue legal action.Adam Magill "

"You state: “I have no knowledge of this matter”. The email below belies your claim entirely.

Further, from one of Browns victims who relied on your assurances:

“I also should mention Daniel's solicitor and close friend was Adam Magill.
I'm sure you've heard of him. The Brisbane solicitor disbarred for fraud.
He spoke to my mother on the phone and assured her the investment was a sure thing etc etc. A few months later he was in court himself. Unfortunately Mum was unable to get recordings of the call, but perhaps I'll ask her to try again for court?”

Wikifrauds: What kind of lying bullying disgraced lawyer are you? All you have done by arrogantly “directing” us to remove your name is to have added more fuel to the fire inasmuch as the webpage will now be updated with your intimidatory email and the other facts shown above. Direction denied!


Likewise, if you have further information on either Brown's or Newley's spurious activities, please contact us in confidence.