Does anyone know the whereabouts of Nadine Albutt? 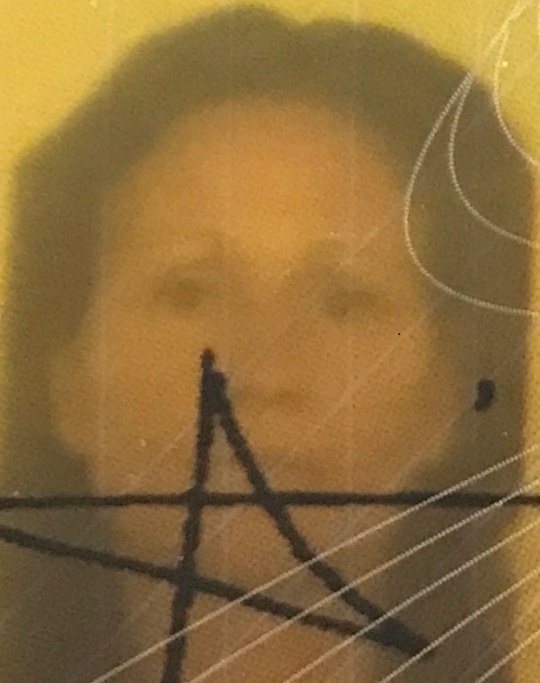 Information has come to Wikifrauds concerning the activities of Queensland based Nadine Albutt, and her company Endlesss Holdings, or as she signs on her emails, Managing Director, Endless Group of Companies. We now have a number of people who have been conned by this woman into paying hundreds of thousand of dollars for various services which were not provided, and despite concerted efforts to have their money returned, they have achieved nothing. Albutt just flies into a foul temper and virtually tells them to go away.

More information wanted:  If you have any information about this person and or her company, or her whereabouts, please contact us in confidence.
UPDATE: September 2017:
We are informed that Nadine Albutt is still at it. She apparently now runs "Australian Partners Pty Ltd" and our information suggests that, "Same old Nadine cons people believing she is working with companies around the world who own banks she gets you to sign an NDD (very illegal NDD) before any information provided.She is telling people she has over 200 million in funds to borrow and if you pay her money she can help."

We have been provided with a mobile phone number for her: 0448160386
UPDATE Aug 2019:
Here's a copy/paste email to us in June this year, the writer of the email has been redacted for privacy reasons:

I am contacting you about one of the Fraud people listed in your website, Nadine Albutt and her company Australian Partners. I am one of the victims who she is stealing money from.

My debt collector agency says police will not help with civil matters and it seems that in your website non of those victims before has really not taken action against herself and her company to Blacklist her from ASIC Filing because if they had done that then she could not be registering another fraud company or working as manager or director of the company. She could not have any company and would be banned from making any deals or using her fraud company letter head name on fake contracts Her last place of living was 29 Hall street Alderely Brisbane QLD, a place where I was renting a room in there and she used her fake attractions for deceptions to steal money from people then she said she had to move to Gold Coast and I had to find another share house and move out. She left and ran away again and never answers phone or messages again. She bridges contracts shamelessly then tries to hide like a robbery rat and all of her thoughts is about robbing new people.This woman Does Not Deserve anything  except the Revenge of innocent victims and She must get arrested and put in jail and never come out in public again. I don't know is your website only for reporting these fraud people or you do take actions for arresting them and taking them to justice?

I have attached her Driver License with this email.
Please let me know how you could help by replying to this email or calling my phone No on 040x xxxxxx. "