The sole owner and sole director is Leslie Matthew Cheers who has been convicted of fraud twice, and on both occasions, the frauds were serious enough to warrant two separate jail terms. He is a racidivist seriel conman well known to Wikifrauds.
There is a lot more to publish on this company and its associates and we will do so in the next few days.
Check out this webpage and the bullshit on it. The spiel from McCoy is all full of lies. Yes the company is registered with ASIC - but where is the prospectus which should be provided to investors as required by law. Well, technically they do not need one for the limited number of investors supposedly sought, however, to comply with this part of the legislation, they ARE NOT ALLOWED to advertise publicly as they are doing on both their website and in the local press (Gold Coast Bulletin, Aug 19, 2021) below: 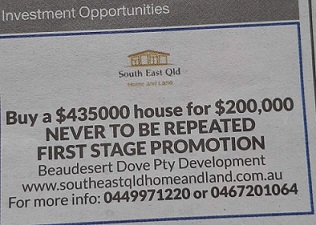 This advertisement is not only against the ASIC regulations on pubicly advertising investment opportunities, it is also misleading as it does not identify the correct  company name.  The first phone number is McCoy's, and the other is Ms Choi's/ 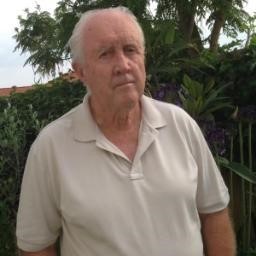 Leslie Matthew Cheers
Touted on the website, complete with 'glamour' photo, is one Priscilla James, who operates straight out of the Dominique Grubisa ("The Grub") handbook in offering 'help' to distressed people with "upside-down" mortgages. Her real name is Priscilla Choi, and she does not have all that experience in real estate at all. She was a one-time bit part actor and model. The difference between the photo depicted on Dove's website and what she actually loooks like now is staggering. Incidently, the Dove Property Website is in fact owned by Priscilla Choi, not Dove and not McCoy. Go figure that one! 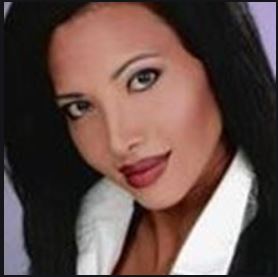 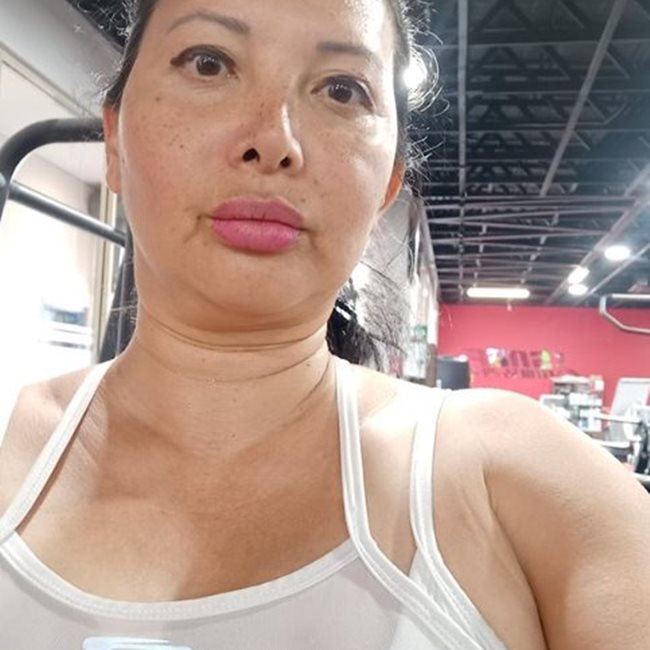 Priscilla James (Choi) as shown on the Dove website, . . . and what she looks like in reality. Q: So why use an old photo - A: makes everything look far more business-like and credible.
Another very important matter: Dove Property Group DOES NOT have a real estate licence, and despite claiming that Graeme Michael Cook is on board and he presumeably has a licence, he is NOT a director of Dove Property Group as claimed - we checked the ASIC record. View here.
More coming soon, meanwhile, DO NOT do any business with this outfit, or either of the two men above, or for that matter, the Priscilla woman.