Wikifrauds will shortly publish a story of how an elderly couple in their 90's have been dealt with by this parasitic company. People looking to do business with this company are strongly urged to consult a capable independent contract law solicitor first. We will also publish what can best be described as a 'stand over' contract this couple are being forced to sign under 'financial duress', along with a list of lies told by the Ashmore manager relating to repairs and maintenance NOT DONE, photographs of which we will also display.

AVEO is already facing two separate class actions for unfair and unconcionable conduct in its contracts with the elderly. link
Three shocking reviews on AVEO, and an ABC Four Corners investigation on AVEO's exploitation of the elderly.

This particular retirement village is located at  74 Wardoo St, Ashmore QLD 4215, but all is not as idyllic as it appears. Flooded dwellings, poor maintenance and one-way contracts. More coming soon. 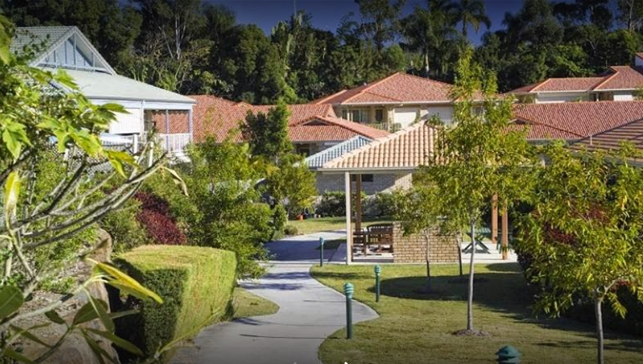 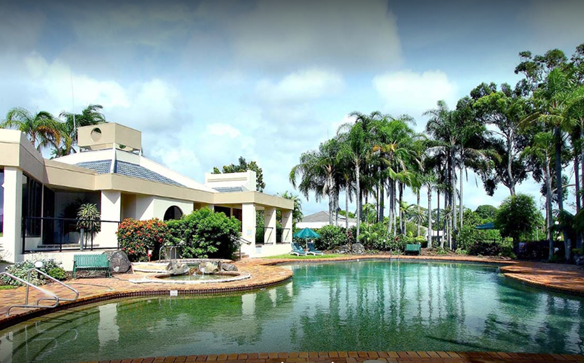