BEWARE!
International Ventures (AUST) Pty Ltd
Do NOT pay this man any up-front fees for funding. 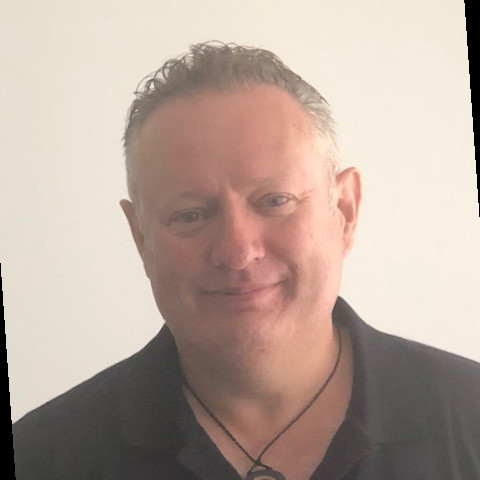 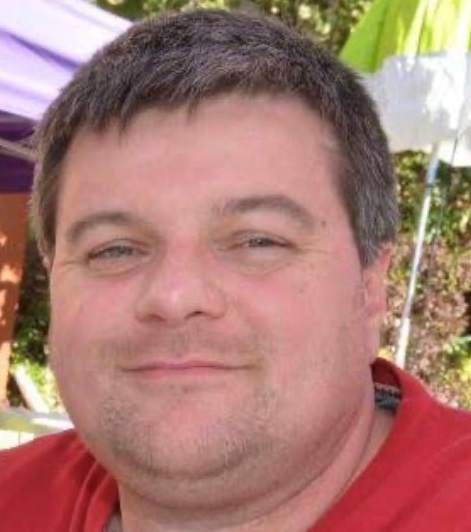 A full expose` on this conman, and his scam company "International Ventures Pty Ltd"
We have received a number of complaints about this "fees up-front' scam and will be providing details in coming days.

UPDATE: March 9 2020   Leamey now has a new site, again with no evidence of connetions, history or an "About Us" tab. Just another scam site, don't go there, you will get hurt!

Leamey's lawyers, Stone Lawyers, who we know have been made aware of Leamey's conduct, continued to act on his behalf until approximately Feb 28 this year. It is our opinion that lawyers, being officers of the Courts, have some responsibility to be certain to ensure that their clients are acting legally, but it seems to have escaped this law firm. We know that they were alerted of Leamey's scams by one victim way back in December last year, and that they did not respond to the victims's alegations, despite being supplied with adequate proof of the scam. (We have all the emails and from this victim to Stones). We have emailed Nick Stone about our concerns but he has failed to respond. Further, Leamy has told one "investor" that he purchased Stone Lawyers for $20M. This has been denied to that investor by Stone's, who have now made demands that we delete all reference to them on this webpage.

For starters, all claims on Leamey's websites are false, we checked on all of his supposed clients, and none of the firms he quoted actually existed according to ASIC's registers.
Secondly, the website has no "About us" section where one would expect a list of who's who in the company and their respective credentials.

We also have the ASIC registration of the company, which is registered in NSW, with an address in Cavill Ave Surfers Paradise QLD, and a contact address in Studfield Vic. Yet one of our victims has been advised by Leamey that they operate out of a Collins St address in Melbourne. Leamey's business card even says they have an office in Sydney. WTF -Go Figure! ASIC Extract  The extract shows the company was first registered in February 2019, yet one of their testimonials says they (thier supposed client) were fully funded in 2017, two years before the company existed! Other testimonials state that the testifier would be happy to discuss International Ventures with anyone wishing to enquire - but no link, email address or phone number is supplied. This is a glamorous looking website, but it's all bullshit. link

The most outrageous claim made by George Leamey is that he sources his funds from Hungarian billionaire George Soros. Yeah, right, as if. What crap. We have copies of text messages where Leamey was supposedly arranging for our informant to travel to Singapore to meet the Soros team. Well, what do know - it never happened of course, but the bastard Leamey kept all the fees.

UPDATE Jan 4, 2020: Leamey's UK company has now been deregistered by Companies House, London. link  He is also now setting up corporate entities in the British Virgin Islands and Delaware USA.

One of our complainants has received an offer from Leamey to repay just half of the 25,000 Euros ($40,000 AUS Dollars) he paid up-front for a service never provided by Leamy. If Leamey does not repay the full amount, we will publish all of the damning correspondence we have on hand, including meetings supposedly arranged by Leamey but which never eventuated. All BS designed to retain the client's money. So now it appears that this scumbag Leamey is stalling for time to enable him to con someone else so he can repay this client in full. If it smells like a Ponzi Scheme, then that's what it is.

The details also implicate a Robert Archer (below right) and Tony Marks both  alledgedly of Appleby Real Estate as Leamey's conduits to Soros. So Mr Archer, what do you say about this? 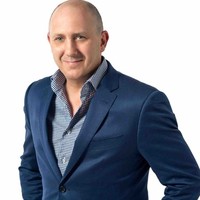 The informant mentioned above is one Tony Marks, who also claimed was an agent with Appelby Real Estate. Since speaking with him on Jan 13, we have not heard a word back. The phone call was terminated rather abruptly by Marks who said he would call back "in a minute". He did not, We sent him the webpage for comment and heard nothing.
Our victim however did email Marks to give him a "heads up" that documents and emails to and from him would be part of the body of evidence to be presented to authorities. The reaction from Marks is astonishing. His emails back to our victim show what a little conniving con artist he is himself. He even called our victim an asshole! Both our victim and ourselves are of the opinion that right up to the time things became public, they were both happy to work for Leamey and were being paid commissions on money scammed for Leamey.

Furthermore, Marks has made no attempt to edit himself out from his profile on Linked In, where he still appears as a rep for Leamey.
Leamey's outrageous claims of his own wealth: These are stories that several victims have been told by Leamy, and which have been dispelled after a lot of investigation. He even has the cheek to brag about his claimed assets which in fact are not his - he just picks up glamorous looking rich boy's toys from the internet, copies images to his phone and shows them to his would be victims. Here's just a few:
Other claims: He is a former officer of the Australian Army's elite SAS force, is a personal friend of George Soros, Hungarian American billionaire. His so-called list of capital funders does not exist. What people are shown is a list of so-called lenders available on the internet to anyone. Copied and pasted for the benefit of new clients - victims that is.

We know where he is staying at the moment should anyone wish to also know. We have lots more information about his habits - we have eyes and ears that Leamey doesn't know we have.

We also know that his old partner-in-crime, Peter John Nulty who is a convicted fraudster, is still working with Leamey. Nulty was ordered to repay over $300,000 to buyers of caravans from Leamey's business, see link below to Sunshine Coast Daily. He now goes by the name "Pete Johns" when acting as Leamey's go-between the client/victim and a supposed lender who doesn't exist.

Latest: Leamey promised to commence a repayment plan to one of his victims. Payments were to be cleared funds by Tuesday March 3, 2020 AEST. The payment has not been made.